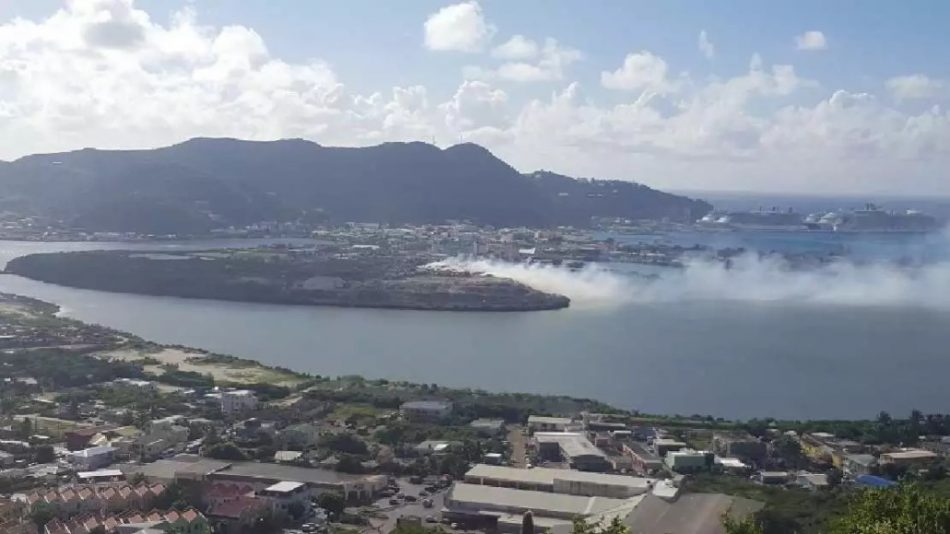 The song ‘Salute dem’ from Peter (Peetah) Morgan always takes me back to the Spanish enclave in Sint Maarten. Pondfill, near the dump, learning from Christian how to repair cars.

Someday in 2007 I came down from rich man hill and bought a car from Christian.
$ 200 dollar for a Hyundai Atos 1991 that wasn’t running, had dents and lost most of its red colour.
It proved to be one of my best buys.
Christian and me worked that car for weeks. He be the teacher and I be the pupil lying under that car. The garage was next to his house. The house was an old yellow schoolbus put on stone blocks

Unsafe according to some but not worrying about that he would cook okra, conc (shellfish) black eyed peas and sometimes salted meat for us to eat during breaks. For cooking he would use propane or buta.
Listening to latino music, talking to neighbors of his. Dominicans and Puertoricans mostly. So I had to go Spanish. All of them did the same Christian did. Repairng and selling cars. All of them lived in these schoolbuses. Without running water and always an eye on the fuel level of the generator.

It was a man’s world. Never children be playing round us. Women were just passing in cars drove by men.
Sometimes we went to the ‘community house’ a small brick shed where they would sell beer and liquor and I would buy us a beer or a coke.
And there was always the smell of gasoline and diesel. There was always dust and noise and grease. I don’t remember being bit a lot by mosquitos cause they mostly came feed at night. By then I was long gone. Back on my hill. With running water, a stove and refrigerator. And then when my wife and me sat by our pool we almost could overlook this schoolbusghetto I just clocked out from.

And I would silently salute the inhabitant’s lust for life 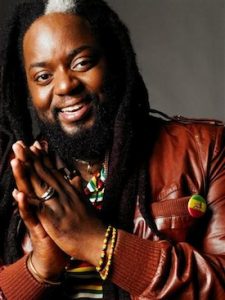